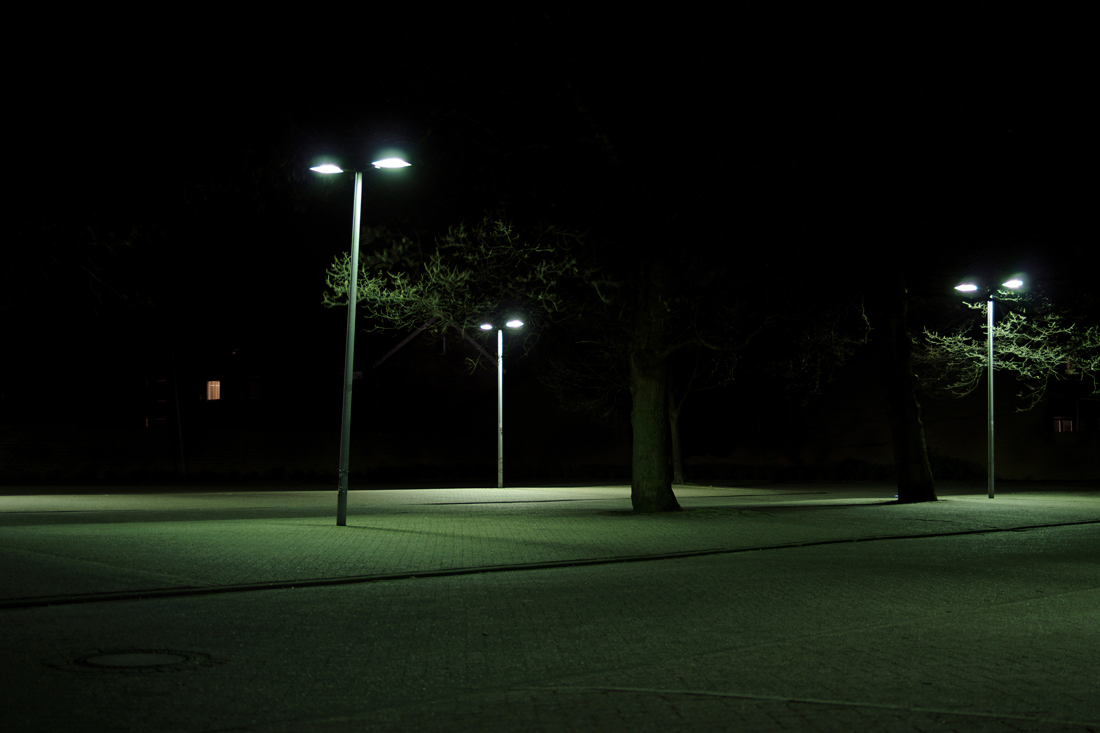 Posted at 16:08h in news by sarahjanssen 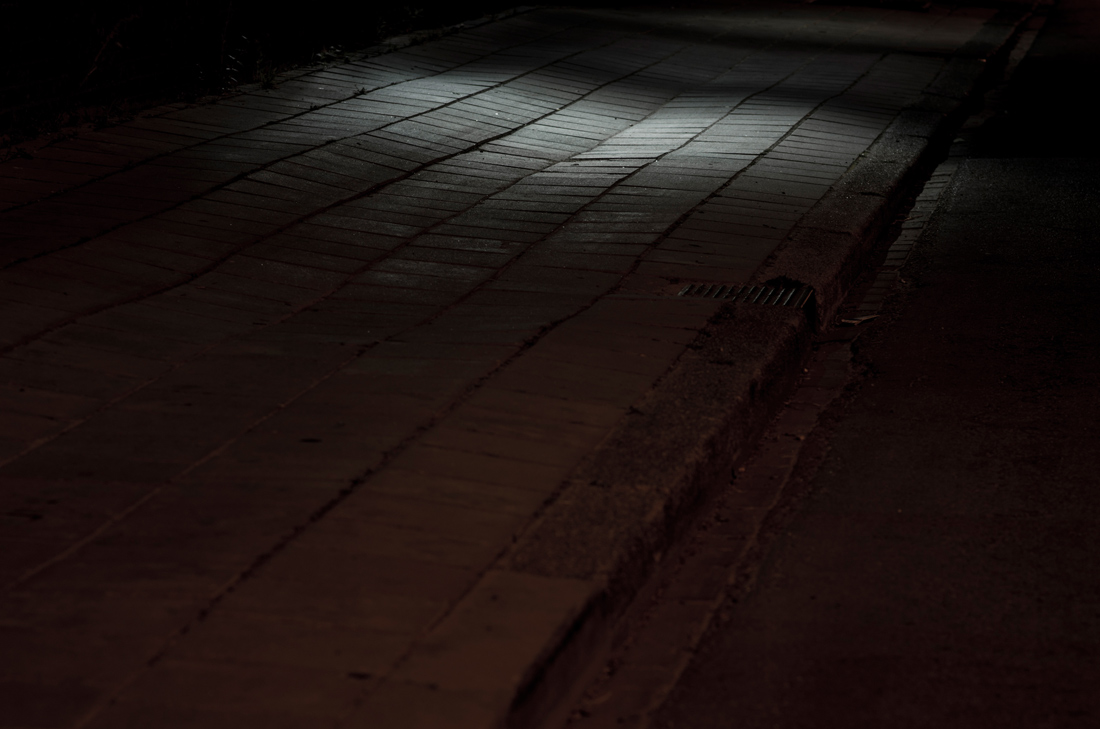 Stay updated about my artistic process, upcoming events and ongoing projects. The newsletter is sent out on an irregular basis but maximally twice a month.