This project is a study about our visual language and the quest for the essential element of an image. Inspired by cliche movie scenes which were collected and analysed, self-recorded film material was created. In these almost completely black video fragments the visual information is reduced to a minimum. The images, which literally emerge out of the void, are an experiment about our perception of what we call imagery.

The project was realized with the Hendrik de Vries Stipendium by Gemeente Groningen. The final sequences were presented as projections on diverse locations in public space in the city centre of Groningen in the beginning of 2014. 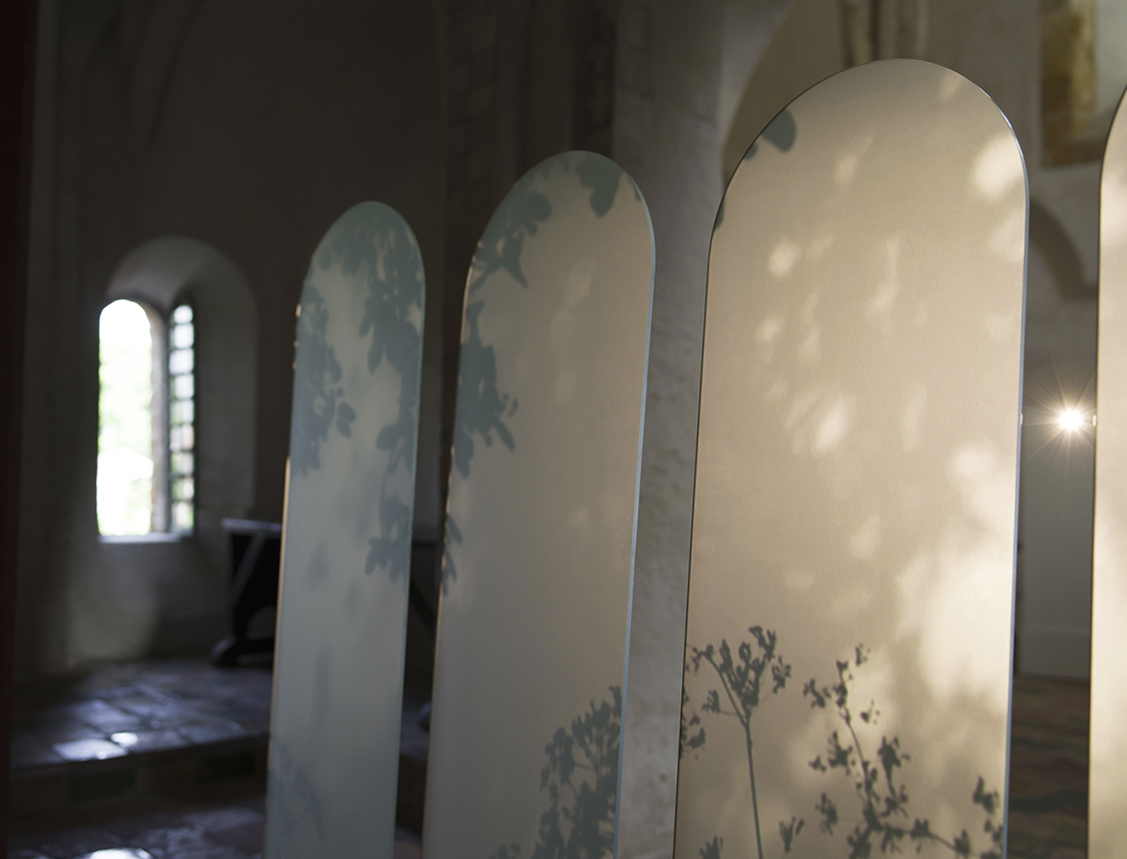 in a window of a few minutes 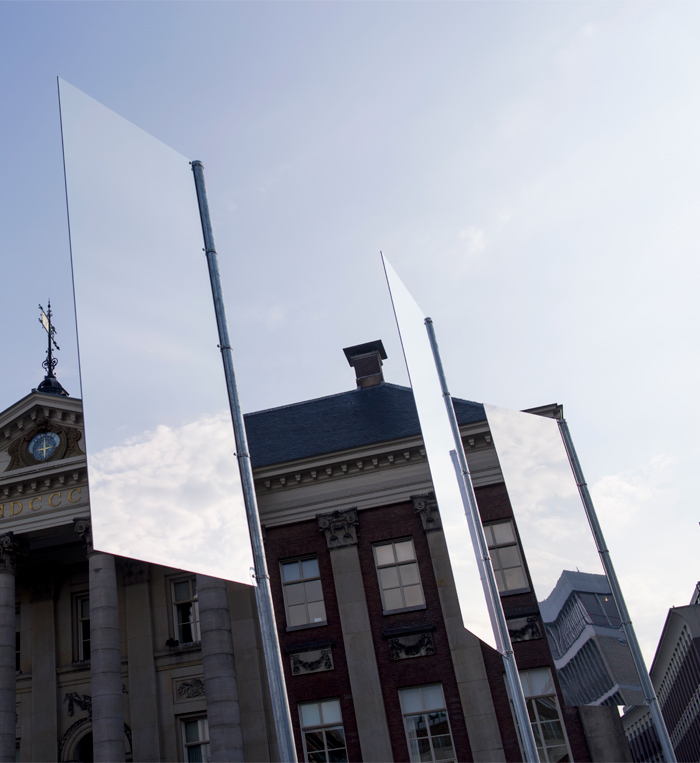 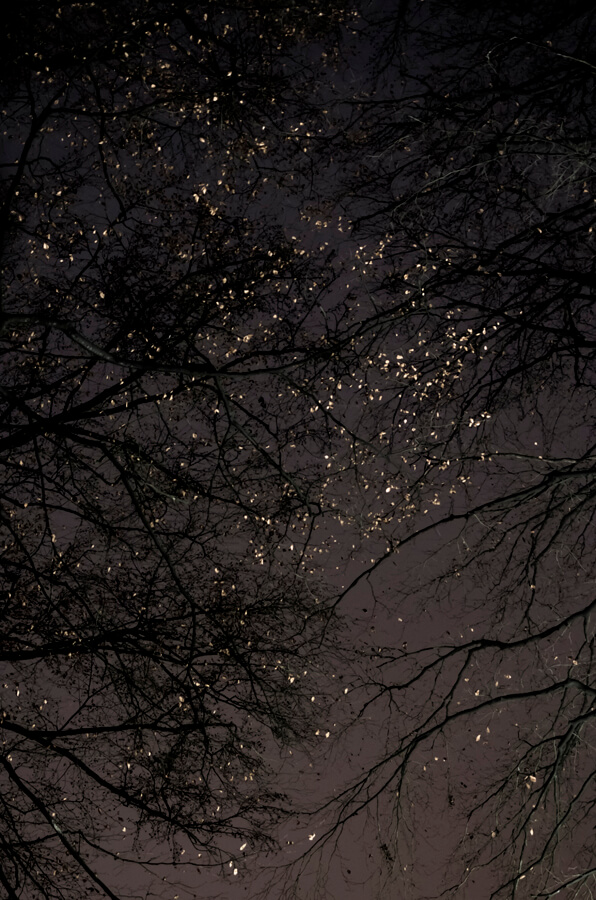 under a nameless moon 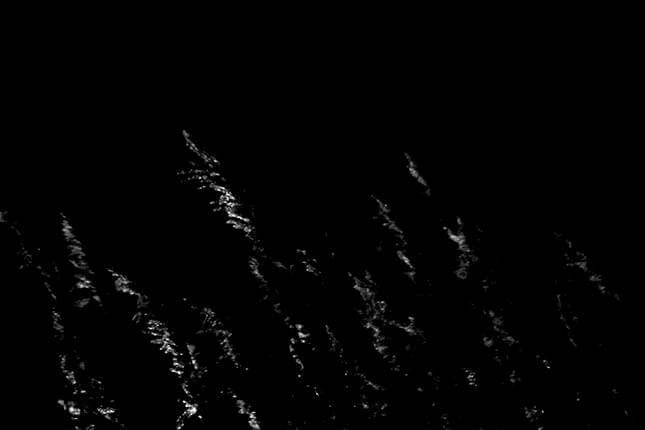